How Sound Can Improve Your Well-Being 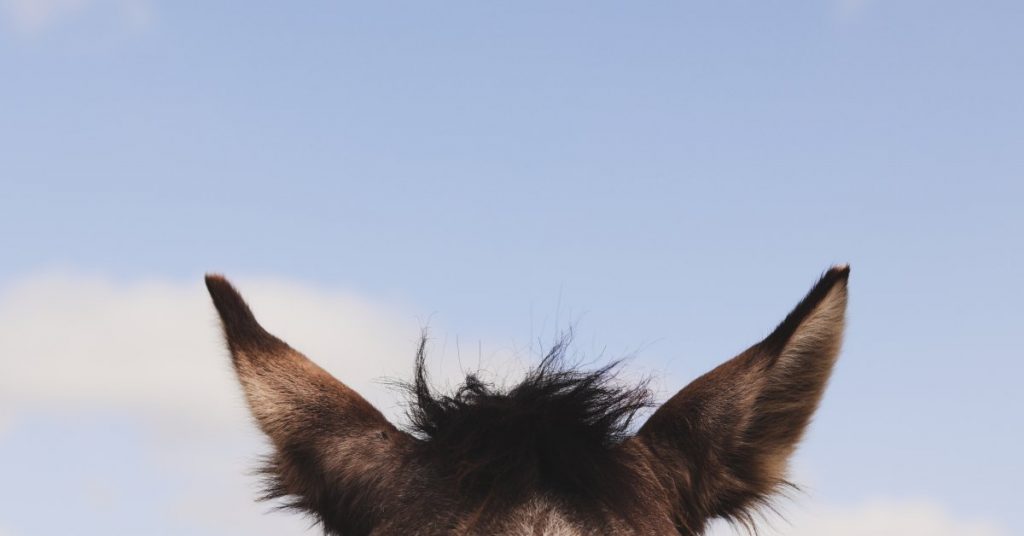 Somewhere along the long, winding road of evolution, a bunch of genes got together in a conference room and decided it would probably be most optimal for human survival if we were forced to take in every sound all around us at all times. Thus, the ear was born. Unlike their neighbors the eyes, the ears came with no on/off option. This is a great safety feature if you’re living in a cave surrounded by predators, but it’s since been hijacked by a world in which you’re more likely to find yourself trying to sleep through a neighbor’s car alarm blaring at 1 A.M.

The constancy with which we experience sound even when unaware gives it an outsize place in the stream of information we use to understand the world around us. It also impacts the world within us: our emotional and physical well-being. For example, many of us live today in urban areas where the sounds of traffic, airplanes, crowded sidewalks, industrial machinery, and more are amalgamated into a sound salad that has been negatively linked not only to measures of mental well-being, but to more corporeal health consequences as well. Small-scale studies have traced traffic noise to worsened cancer outcomes and lower birth weights, and long-term noise exposure to male infertility. Though many studies on these crowded urban soundscapes include the effects of often-associated air pollution and other factors, the general evidence that what we hear is hurting us is strong enough that a 2022 United Nations report listed noise pollution as a top environmental and health threat.

Certain ideas of auditory refuge from this constant cacophony have surged in popularity online and in research circles. One is the practice of forest bathing, or spending mindful and sense-focused time in nature. Forest bathing involves all of the senses, and the auditory elements of the practice are key to its healing potential—as is the absence of more common modern noises that are far from neutral themselves.

Chorong Song, an assistant professor at South Korea’s Kongju National University, sees the clinical adaptation of forest bathing and nature therapy as a response to humans’ own self-segregation from the natural world. “Less than 0.01% of our history has been spent in modern surroundings,” she explained. “The gap between the natural setting and the highly urbanized and artificial setting is likely the root cause of the ‘stress state’ in modern people.” Most research on nature therapy suggests similar evolutionary reasons for our seemingly innate ability to be calmed by the outdoors.

In 2019, Song worked on a study that involved playing high-quality audio of forest and urban sounds for participants, paring down a Japanese riverbed and a Tokyo intersection into inputs for a single sense. Her team found that the forest sounds led to not only self-reported feelings of comfort, but also decreased heart rates and other physiological indicators of relaxation. Research on specific nature sounds, such as birdsong or water sounds, making it difficult to confirm how or if they’re independently valuable. A separate study from October found that seeing and hearing birds led to daylong increases in self-reported measures of well-being and positive moods, for both healthy participants and those with depression. Water sounds, meanwhile, seem to hold promise for urban planners and developers looking to mitigate the effects of noisy cities.

There are some aspects of our individual soundscapes that we can control, regardless of where we live. Music, for example, has been shown to impact emotional well-being. Anyone who’s been through a breakup or a loss knows how difficult and/or cathartic it can be to put on a Sad Playlist (we know you have one) and lose yourself in lyrical despair. But it’s the subtleties of composition that often prompt the most emotion. While lyrics are interpreted more consciously by your working memory—the same aspect of mind you might use when you’re reading a poem—the instrumental elements of a song are automatically decoded by the brain in more mysterious ways. Experts have come up with a useful comparison to explain what we do know: our ability to follow a series of notes and derive meaning from them is governed by the same neural mechanisms that make the pages of a flipbook look like a seamless animation.

A given musical arrangement can contain multitudes of possible emotion-eliciting features. Key, pitch, rhythm, melody: The brain searches for patterns using these elements and more, and measures them against our experiences and understanding to determine what they might mean. The emotional outputs of this process can vary greatly from person to person, culture to culture, and even era to era.

Some research on music and emotion, however, does reveal some consistencies about our relationship to sound. One study from 2017 found that people who felt sad or happy while listening to certain instrumental tracks felt those emotions more profoundly when they listened to the music alone. The study authors proposed that attentiveness and receptivity are key mediators of our emotional responses to sound. It’s a concept that has been expanded by researchers like Tamara Goldsby, who studies sound-based therapeutic practices. Goldsby is an expert on and advocate for sound bathing, the practice of using curated, resonant, and repetitive sounds for therapeutic purposes.

Sound baths primarily use an instrument commonly called the Tibetan singing bowl (which, historians note, are not really of Tibetan origin but rather a mythologized American invention). The bowls are metallic and sometimes colorful, and when rubbed with a mallet produce varying pitches depending on their size. In sessions with her patients, Goldsby uses the bowls along with other vibrational instruments such as gongs and didgeridoos.

Through vibration, sound at certain frequencies provides a distinct somatic experience. Sometimes, it’s not so pleasant, like when you end up too close to the bassist’s amp at a packed concert and it feels like your bones are trying to run away. At more controlled doses, it can feel pleasant and relaxing, like lying down with a purring cat on your chest.

Meditation or mindfulness sessions with singing bowls have been shown in some studies to help slow heart rate and lower blood pressure more effectively than practices involving silence. And unlike most music and instrument-based therapy, any benefits of vibroacoustics are accessible to members of the Deaf community as well.

But much research on sound bathing is over-reliant on self-reported qualitative measures, which Goldsby attributes to a lack of funding. Next-level research would still have to answer many basic questions about sound bathing that haven’t yet been asked with large sample sizes; namely, what can it really do? At the moment, one dominant theory is that vibroacoustics may bring the listener into deeper brainwave states (like those that occur during sleep), caused either by the physical movements of sound waves or repetitive alternations of sounds at different frequencies, a format known as binaural beats.

Binaural beats are auditory illusions—the ear’s version of staring at a black dot in the center of a screen and seeing a color that isn’t really there. Via headphones, two different low-frequency sounds are played simultaneously, one in each ear. The brain, ever a fiend for patterns and order, attempts to reconcile the two sounds, and, in doing so, becomes convinced that it’s hearing a third sound at a frequency that matches the difference in frequency between the two original sounds. There’s strong evidence that listening to binaural beats can enhance certain brain waves, strengthening electrical activity and leading to neural benefits. Across various frequencies used, binaural beats show small but marked effects on working memory, creativity, attentiveness, decreased stress, and even sleep. If you’ve ever listened to meditation tracks, you may have encountered binaural beats without even noticing.

One of the most famous tracks using binaural beats is “Weightless,” the scientifically engineered “world’s most relaxing song.” The eight-minute tune, which sounds like luxe spa music, made headlines for the pulsating, insistent beat layered underneath the song’s main ebbs and flows, and for the fact that British recording trio Marconi Union had written it with the help of a sound therapist. Over a decade later, in April 2022, external research validated the creators’ claims that simply listening to the song could slow a person’s heart rate.

Sound will always have its limits, but growing evidence points to a future in which it will play a role in treatments for tinnitus, dementia, pain, and more. But there are more reasons than disease prevention to take stock of how your personal soundscape might be affecting you (and your happiness) now. Noise pollution is a public-health issue that experts are struggling to solve, and slapping on noise-canceling headphones 24/7 isn’t always realistic or wise. Instead of stressing about a busy commute or a cacophonous supermarket, think about how you can use sound in spaces you do have control over, no matter how small. Maybe that means turning on quiet music instead of a podcast while cooking dinner. Maybe it means a midday trip to the office bathroom to close your eyes and play some bird sounds. Maybe it even means finding solace in the most foreign soundscape of all: silence.