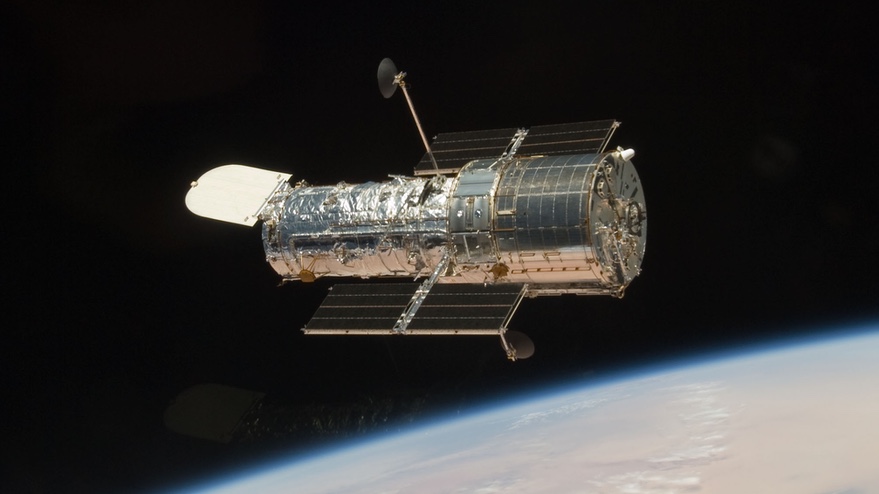 WASHINGTON — NASA is seeking concepts from industry on how they would reboost the orbit of the Hubble Space Telescope, a sign that the agency is looking beyond SpaceX for any mission to extend the orbiting observatory’s life.

NASA published a request for information (RFI) Dec. 22 asking industry how they would demonstrate commercial satellite servicing capabilities by raising the orbit of Hubble. The agency said it is looking for technical information about how a company would carry out the mission, the risks involved and the likelihood of success.

NASA emphasized in the RFI that it had no plans to procure a mission to reboost Hubble. “Partner(s) would be expected to participate and undertake this mission on a no-exchange-of-funds basis,” the document stated, with companies responsible for the cost for the mission.

In the RFI, NASA said its interest in a Hubble reboost demonstration was part of broader efforts to support satellite servicing, including of aging government satellites. “With a growing commercial space industry developing and maturing space technologies and capabilities, NASA seeks to partner with commercial entities to demonstrate capabilities to operate and provide in-space services.”

This RFI, though, comes nearly three months after the agency announced a Space Act Agreement with SpaceX to study a Crew Dragon mission to Hubble to reboost it and possibly perform servicing of the observatory. The proposed mission could be conducted as part of the Polaris Program of private astronaut missions funded by billionaire Jared Isaacman.

At the time, NASA officials said they would be open to similar agreements with other companies. “We at NASA will look at any or all options that are in the interest of the taxpayer,” Thomas Zurbuchen, NASA associate administrator for science, said in a call with reporters in September about the SpaceX agreement when asked how NASA would consider other satellite servicing options.

However, until the release of the RFI there was no formal mechanism to look at those options. NASA said only that its work with SpaceX was “non-exclusive” and that other companies could propose similar studies.

NASA said in a Dec. 22 statement that the SpaceX study is “ongoing” but provided no other updates. According to the text of the agreement, an initial draft of an “out brief” about the study was due eight weeks into the effort, with a final version after 24 weeks.

NASA set a Jan. 24 deadline for responses to the RFI. It did not state when it might decide on how to proceed with any Hubble reboost effort, but noted in the RFI that Hubble’s orbit is projected to decay to an altitude of 500 kilometers by around 2025, “at which point there is a risk that rendezvous would be more difficult.” Hubble is projected to reenter in the mid-2030s if its orbit is not raised.