Thailand and Vietnam will vie for the championship in the ASEAN Football Federation (AFF) Mitsubishi Electric Cup 2022, after dispatching their respective opponents in the semis. 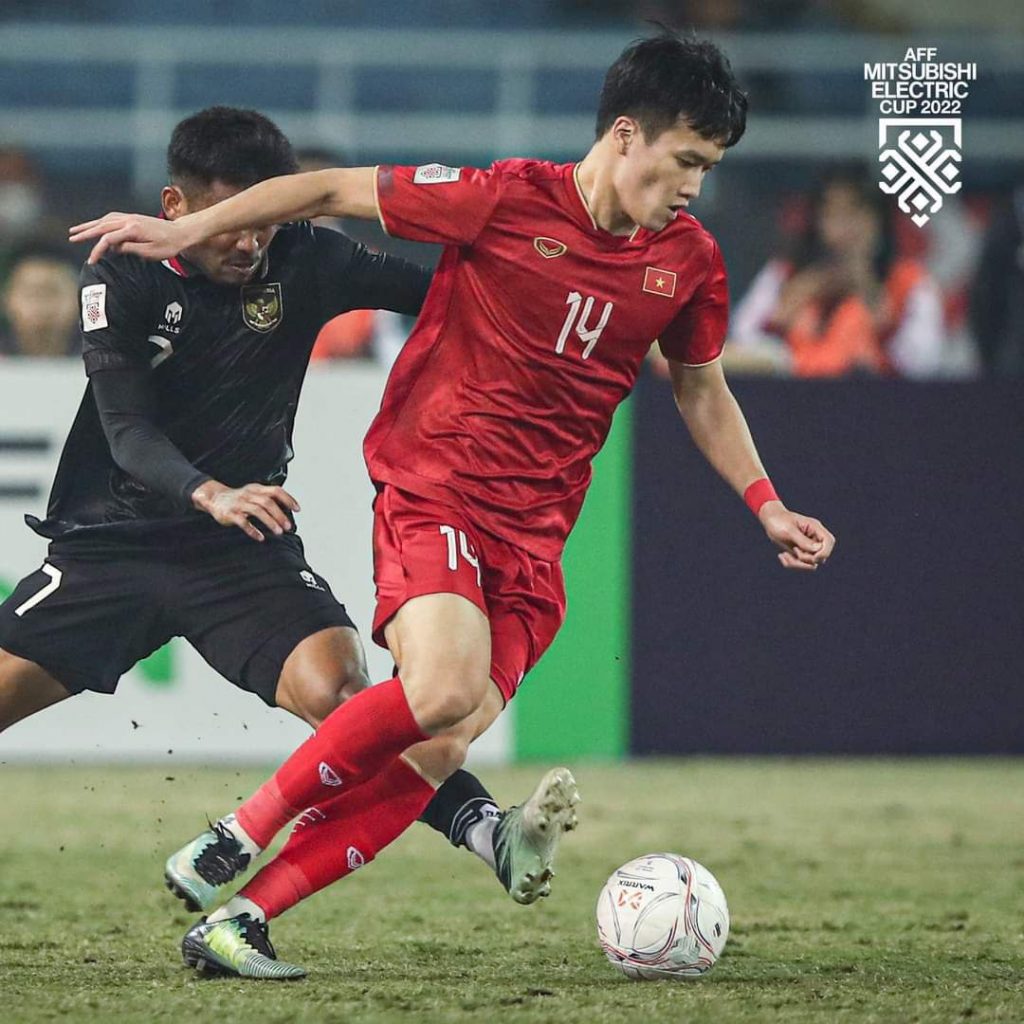 The top two footballing nations in Southeast Asia will go against each other again in the finals of one of the premier football tournaments in the region.

Thailand and Vietnam will vie for the championship in the ASEAN Football Federation (AFF) Mitsubishi Electric Cup 2022, after dispatching their respective opponents in the semis.

With 10 points, Vietnam finished atop Group B in the group stage of the tournament. It was subsequently paired against Indonesia, which finished number in Group A.

The other semis pairing pitted Malaysia, which finished second in Group B, and Group A leader Thailand.

Cambodia, Philippines and Brunei were also in Group A, while the other countries in Group B include Singapore, Myanmar and Laos.

Brunei, Myanmar and Laos did not win a single game during the entire tournament, which was held at different venues starting December 20, 2022. The tournament will conclude on January 16.

The Philippines only won a single game against Brunei in Group A, while Singapore notched a couple of wins against Myanmar and Laos. A last-game meltdown against Malaysia prevented the Singaporeans from reaching the knockout phase of the tournament.

Cambodia, which recorded wins against the Philippines and Brunei, was also poised to advance in Group A. But the Thais held them back, 3-1, in their final group stage match.

It was another disappointing finish for Cambodia, which has yet to advance past the group stage of the tournament, which is also known as the AFF Championship.

Vietnam was held to a scoreless draw by the Indonesians in the first leg, before recovering in the next leg via a 2-0. The Vietnamese side advanced to the semis after winning the series via an aggregate score of 2-0.

Malaysia stunned Thailand in their first leg tussle, 1-0, before the Thais stormed back into the series with a 3-0 win in the second match. The Thais won on aggregate, 3-1, to set up a finals clash with the Vietnamese side.

To read about the Semi-Final first leg click here

The finals will follow a two-legged format, with the first game to be played at the Mỹ Đình National Stadium in Hanoi on January 13. The game will start at 7:30pm (Cambodia time).

The second match is going to be played at the Thammasat Stadium in Rangsit on January 16. It will commence at 7:30pm.

The team with the higher aggregate score after two matches will win the tournament.

Thailand, which won the same title in 2020, is heavily favoured to repeat. The Thai side is benefiting from the presence of star striker Teerasil Dangda.

Singapore has won the tournament four times, but has seen its performance dip the past few years. The city state has not reached the finals since winning its fourth championship in 2012.

The first AFF Championship was held in 1996. It was staged every two years since then.