2023 Cambodian League Cup to feature just 14 teams instead of the desired 16 next year. 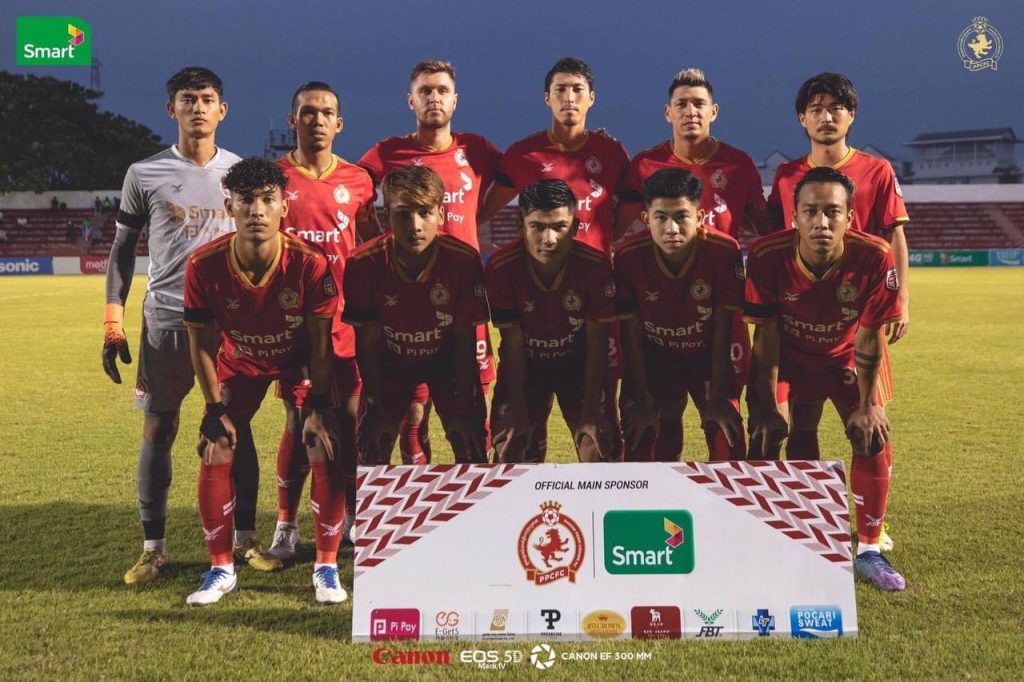 The 2023 Cambodian League Cup is to feature 14 clubs, as opposed to 16 as planned by the Cambodian Premier League, according to a league official.

To read about the Cambodian League Cup click here

The Cambodian League Cup was originally conceived in 2022 as part of the new Cambodian Premier League and featured the 8 CPL 1 clubs as well as 8 from CPL 2. Teams were split into four groups of four with the top two from each group going to the knock-out phases.

While not a rip-roaring success it did give places match time during a break in the season, and resulted in an exciting final won by Phnom Penh Crown.

The eight Cambodian Premier League clubs are obliged to take part by the CPL, with the CPL 2 clubs needing to “apply” to take part, with many predicting the aim of 16 clubs would not be met.

While the other 6 are not yet confirmed, they are likely to be among the following – EDCFC, ISI, Koh Kong, National Police, Asia Euro United, Prey Veng and National Academy.

The format, or indeed the exact participants has not been announced, but is likely t be two groups of four and two groups of three.

Why don’t clubs want to take part in the League Cup?

While clubs receive a fee from the CPL for league matches in both divisions there is no fee for taking part in the League Cup. This led top a number of clubs bering financially burdened by taking part in 2022.\

It had also been hoped that sponsorship would be found for the competition, as well a prize money particularly with it to an extent doubling up as the 2023 Cambodian Championship.

The competition is due to take place in February and March of 2023, before the delayed 2023-2024 season starts in the summer.