Bonteay Meanchey Football Club have announced that they will not be taking part in the 2023-2024 Cambodian Premier League season due to financial issues, according to a statement from the club. 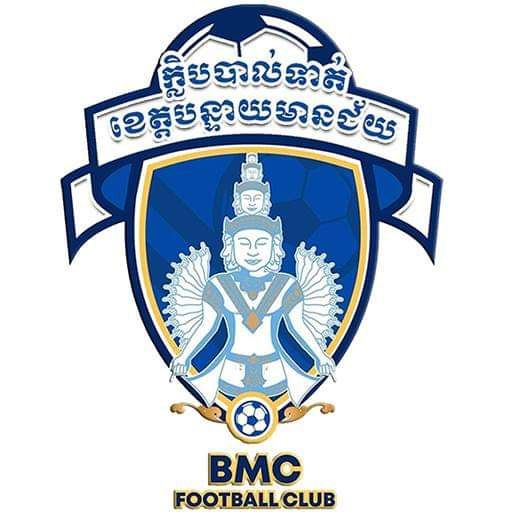 Bonteay Meanchey Football Club have announced that they will not be taking part in the 2023-2024 Cambodian Premier League season due to financial issues, according to a statement from the club.

Cambodian football rebranded and expanded greatly in 2022 wit the introduction of the Cambodian Premier League, which for the first time had a full-time second tier competition, which increased the size of the league from 13 to 20 clubs, with CPL CEO Satoshi Sato stating he wanted a “team in every province”.

How successful was CPL 2?

While top clubs with rich benefactors were not reliant on the money provided by the CPL, those on the bottom end of the scale were and payments were not only not enough to cover transport and accommodation for away games, but were more often than not late, leading many clubs, not just Bonteay Meanchey Football Club into debt.

To read about the finances of Cambodian football click here

This has led many managers and other stakeholders to feel that the Cambodian Second division was almost an afterthought.

As per the recent announcement about the 2023-2024 football schedule, CPL 1 is to expand from 8 to 10 clubs, while CPL 2 was to reduce to from 10-12. With Bonteay Meanchey Football Club now dropping out this leaves the second tier on 9 clubs.

This will hopefully mean another club being invited to join, with important cities, such as Kampot and Sihanoukville still not represented in the Cambodian football pyramid,

What does it mean for Cambodian football?

While far from shocking news, it has still caused a stir within the football community with Charlie Pomroy of Next Step FC telling us “It’s devastating news for all involved and I’m really sorry for all the players, fans and staff at the club. With FIFA grants for youth football, CPL sponsorship money coming in and the raised profile of football here in Cambodia you have to ask how this is happening? The goal is to have a team in every province yet we’re letting BMC go out of business. It’s a massive province with Poipet & Pailin very close. We should be helping these grassroots provincial clubs more. Next Step officials are going to reach out today and we’d be happy to discuss a collaborative effort to keep them playing. All players and coaches at BMC can contact us for our project”.

Much like everyone involved in Cambodian football, we like Satoshi want to see a football club in very Cambodian province, but sadly as the current financial model stand, it will take club owners with deep pockets to merely finish a season, never mind compete with the top clubs.