Cambodia will spend $100 million on the SEA Games according to Prime-Minister of the country, Hun Sen. 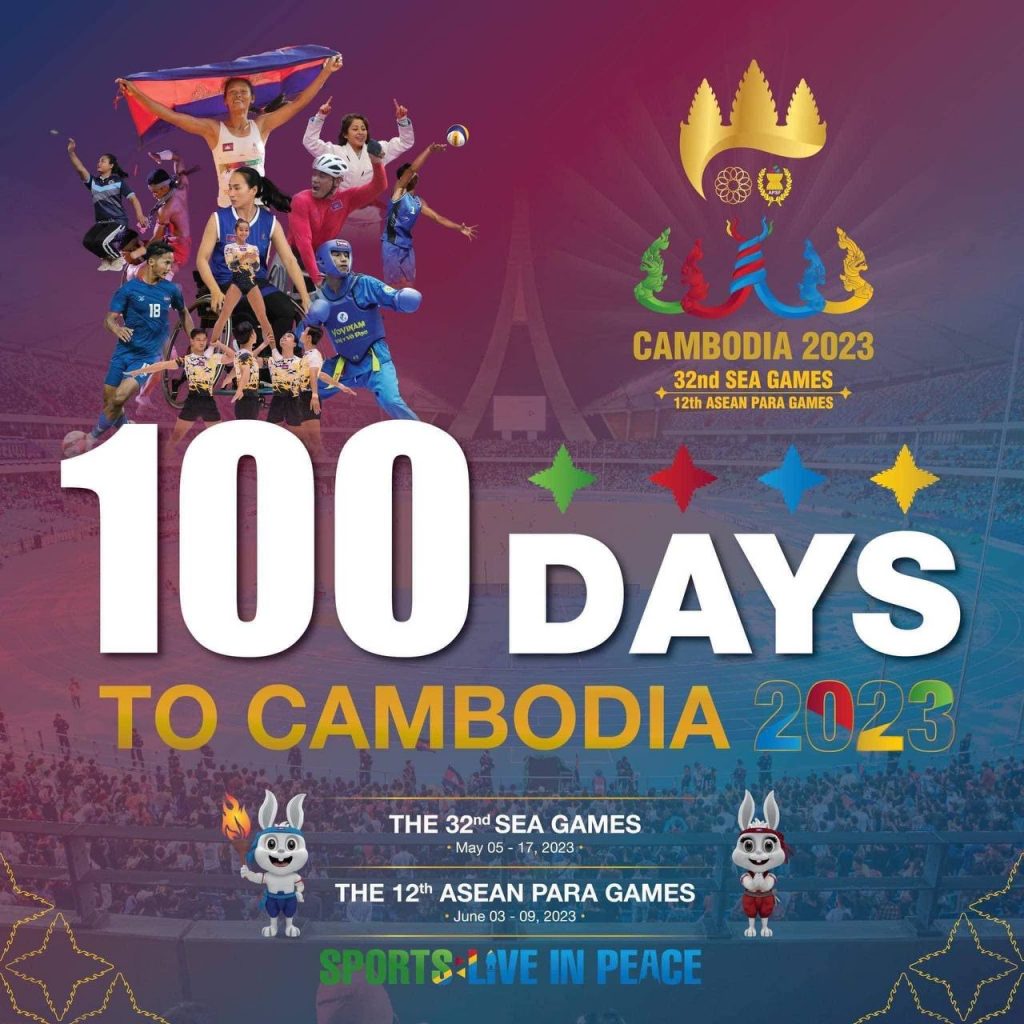 Cambodia will spend $100 million on the SEA Games according to Prime-Minister of the country, Hun Sen.

Speaking at a graduation ceremony for nearly 7,000 students from the Cambodian University for Specialties on January 23, Hun Sen stated that the amount would be spent not only hosting this year’s 32nd Southeast Asian (SEA) Games and 12th ASEAN Para Games, but also ensuring a safe and happy environment for those traveling to the event.

“In the past, I had said that we would be spending around $40 million per year. So, the preparation has been three years so far and now the total budget to be spent will be over $100 million. I don’t hide this fact,” he said.

The remarks came as the country begins the 100 day countdown to the start of the event, which began on January 25th.

Why will Cambodia spend $100 million+

Quite simply because it can, with the Prime-Minister acknowledging that the Kingdom had turned down the games before for financial reasons. Things though were now better in Cambodia, which before Covid-19 enjoyed an average of a 7.7 percent growth and is aiming for middle-income status by 2030.

And of course with riches come prestige and it does not come much more prestigious than hosting the premier regional sporting event, save of course the actual olympics.

Yet while this will be the first time that Cambodia has hosted the SEA Games, branded Cambodia 2023, it will not be the first “major” mass sporting event held within the Kingdom. That honor of course going to GANEFO, or the Olympics of the left which was hosted in 1967.

Lighting the Torch for the SEA Games

A SEA Games torch ceremony, or “Royal Sports Fire”, will be organised on March 21 at Angkor Wat and will be lit by King Norodom Sihamoni. It will then go through all ten member states of ASEAN (not Timor-Leste) starting on March 24th in Vietnam, before finishing in Laos on April 25th and then finally heading back to Cambodia for the start of the extravaganza.