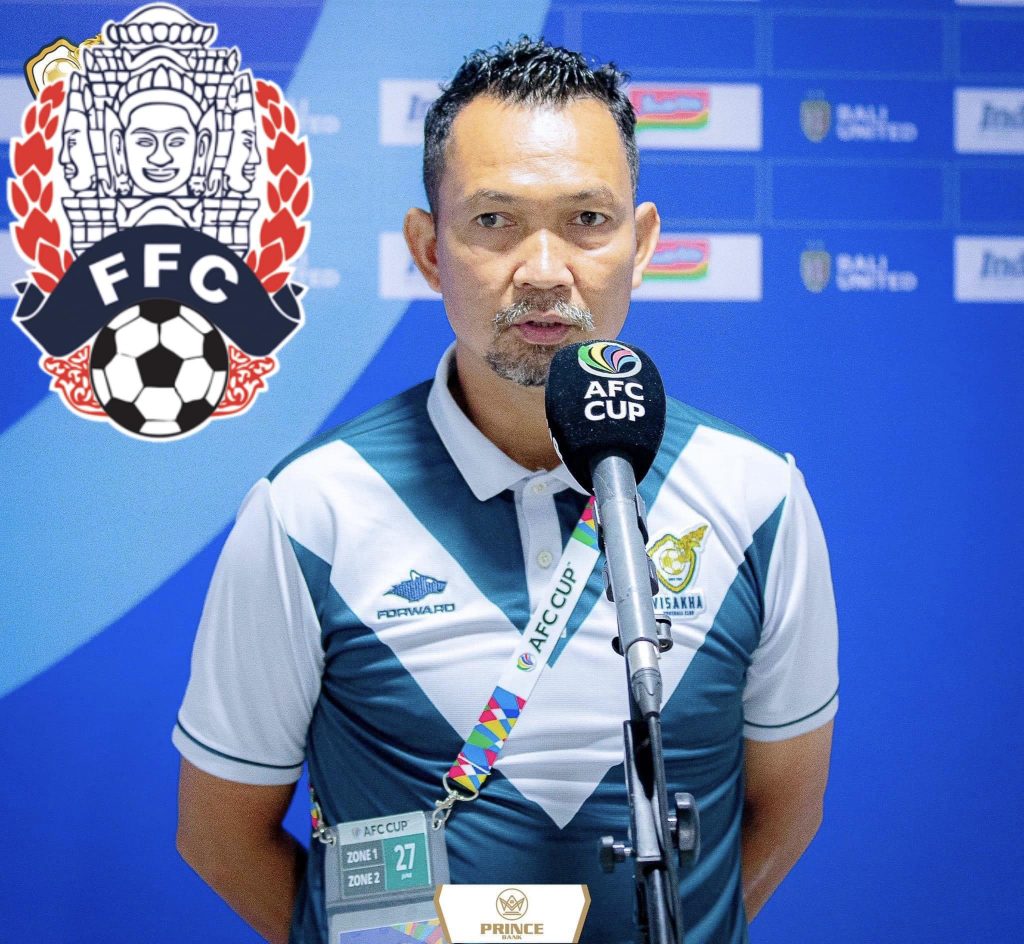 Japanese football great Keisuke Honda is on his way out as general manager of the Cambodian National Football Team.

Shortly after Cambodia bowed to Thailand in the ASEAN Football Federation (AFF) Mitsubishi Electric Cup 2022, the Football Federation of Cambodia (FFC) announced the Honda, one of the greatest footballers ever produced by Japan, has coached the senior team for the last time.

“The Football Federation of Cambodia would like to thank General Manager Keisuke Honda for his personal time and dedication to the Cambodian national team since August 2018 to January 2023. The match between Cambodia national team against Thailand national team is his last match with the senior team,” a statement posted on the official FFC Facebook account said.

Honda, however, will still be at the helm of the U-22 team until his existing contract expires in mid-2023.

“Keisuke Honda will continue his duties on his final mission as general manager of the Cambodia national team U-22, which is scheduled to begin training in February in preparation for the SEA Games in May 2023,” the FFC statement further said.

The big question now circulating within the Cambodian football community, or even outside it, is who will replace Honda, who has been in the post since 2018.

Rumours circulating around is that Visakha Football Club head coach Meas Channa is the leading candidate to replace Honda. Channa is also a former head coach of NagaWorld FC.

Another name being floated is that of former National Team head coach Felix Dalmas. The Argentine mentor, who is well-known for his disciplined, hands-on approach to coaching, has been credited with leading Cambodia to their first semis appearance in the 2019 Manila SEA Games.

Under Dalmas ’stewardship, Cambodia also reached the Championship round of the 2020 Asian Football Confederation (AFC) U-19 for the first time in nearly 50 years, a feat that was widely celebrated in this football-crazed country.

According to many football observers, Honda did better when paired with Dalmas than with the Ryu Hirose-Honda combination.

Dalmas parted ways with the Cambodia team in March 2021, with the Japanese coach Hirose taking his place shortly after.

Dalmas later announced that he obtained his Masters in Sports Management from the Johan Cruyff Institute, a global leader in education related to sports management.

Visakha FC, the reigning Hun Sen Cup titlists, scored wins over regional powerhouses Bali United FC of Indonesia and Kaya FC of the Philippines. Only a last-game meltdown against Kedah Darul Aman FC of Malaysia prevented the Phnom Penh-based club from being the first Cambodian club to advance to the knockout stage of the tournament in many years.

Channa also served as an assistant to South Korean Lee Tae-hoon, who coached the Cambodian National Football Team from 2010 to 2012 and from 2013 to 2017. It was reported in the local press that he also had a decades-long stint as a player NagaWorld FC. His playing days ended in 2011.

The overall picture is not clear yet. There could be other names that will emerge in the next few days. But what is certain is that they will have an immense task before them.