We interview PKR Svay Rieng coach Conor Nestor on the season past and his plans for the future. 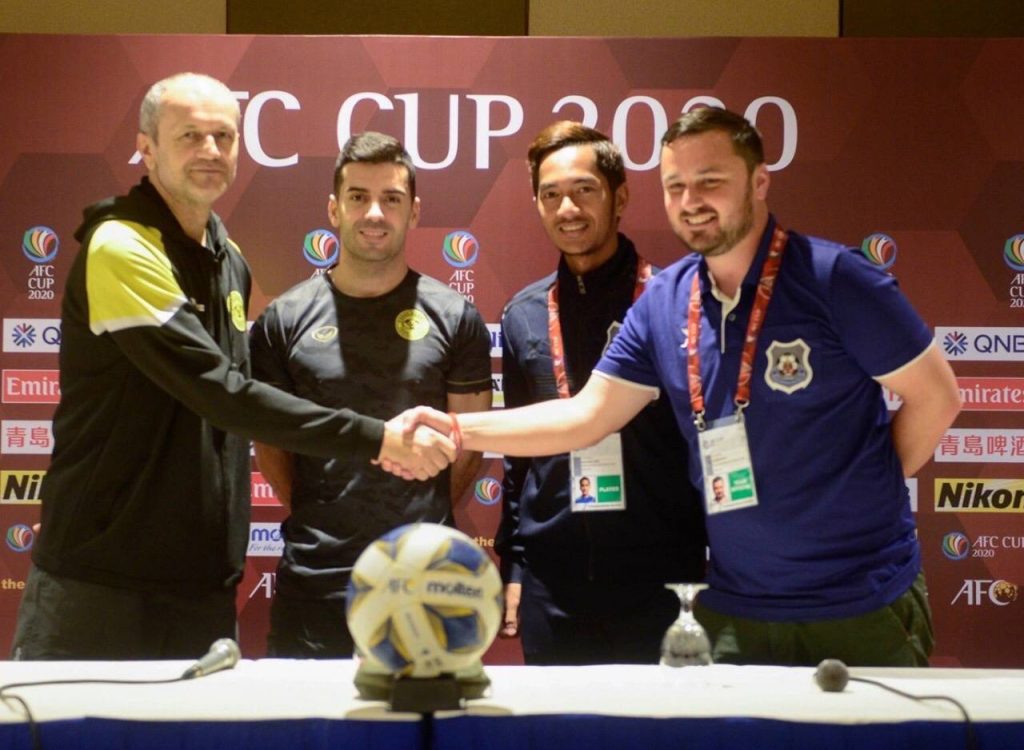 After having dominated much of the 2022 CPL season, PKR Svay Rieng and their longstanding manager Conor Nestor were to suffer a major slump in form, eventually being pipped to the title on the last day of the season.

We went to talk to Conor about how he felt the season went, the new Cambodian Premier League, as well as his plans for the future.

Who is Conor Nestor?

One of the most respected managers in the league and indeed one often touted for the national job, he began his career at the Football Association of Ireland, where for 10 years he was tasked with producing elite players, many of whom would go on to have excellent careers in the English league system.

For the last 5 years he has been head coach of PKR Svay Rieng, winning numerous trophies, as well as going on an unprecedented 33 game unbeaten streak before Covid. Alas the last two years have been ones of heartbreak, with them finishing runners-up in the league and cup in 2021, and finishing 3rd in in the inaugural Cambodian Premier League season, despite spending he majority of the campaign at the summit.

Conor, can you  define the 2022 PKR Svay Ring season

“The firth part of the season almost wasn’t real, with both Visakha and .Crown taking their time to find their form. We started well and while we dropped points, we were still the best team going into the championship round. And of course we all know what happened then”.

So what went wrong in the end?

“We were forced to play extra away matches at Visakha and Phnom Penh Crown, which was not only unfair, but something I pointed out as an issue months in advance. In the end though we can only blame ourselves. Call it anxiety, or fear of losing, but in the end we lost”.

What are your thoughts on the new Cambodian Premier League, what has been done right and what needs to improve?

“As I have said I am not a fan of the championship round and felt it unnecessary. Moving down to eight clubs certainly made it more competitive, but things were often rushed. The CNCC days were not perfect, but they were well organized.

I’m also personally not a fan of the Under 22 rule, with some clubs able to hoard players, while others end up forced to field players that aren’t necessarily up to the desired standard”

How can Cambodia improve football as a whole?

“The standard of referring is a problem that will not go away unless it is addressed and fixed. And we need to focus more on actually improving the game rather than just looking good to the outside world. We need sporting integrity, such as playing the same amount of home and away games.

To read about the Cambodian League Cup click here.

There also needs to be better overall management. Other leagues have switched their season format, but have scaled it over a few years. What Cambodia have done has led to 6 months without football and players leaving the country”.

And what next for PKR Svay Rieng and Conor Nestor?

“I feel the club is in a much better position on and off the pitch than when I first started at the club. Ideally we need to keep the majority of our players, while strengthening in a few key areas and I feel we will again be challengers.

As for me, I am just concentrating on getting ready for the new season with Svay Rieng. I am though just a coach, so in the end it is down to the chairman what happens next”.

And what if you were offered the national team job?