Whats it like for a Foreign Footballer in Cambodia? 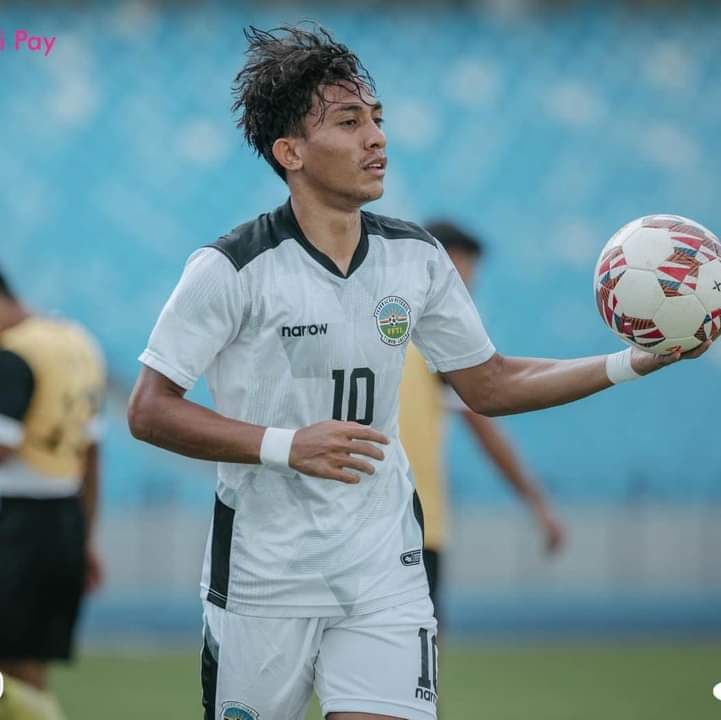 To read about watching football in Cambodia click here.

We went to talk to Timor-Leste star Mouzinho to see how he is setting in after almost a year in Cambodia.

The first Timor-Leste player in Cambodia

The AFF Under 22 Championship held in Cambodia was a big moment for Cambodia  and also for Timor-Leste, who not only finished 3rd, but impressed a lot of local clubs.

This led to interest in a number of players, nit least Mouzinho, who not only scored a whole heap of goals, but lit up the pitch every time he played. That he was suspended for the semi-finals is something no doubt the team lament, as they were only pushed out on penalties.

Yet while Mouzinho was looked at by a number of clubs, I know at least a few coaches who said they didn’t think he could “cut it in the CPL”. Alistair Heath was not one of those managers and the young Timorese prodigy signed for Angkor Tiger.

To read our interview with Alistair Heath click here.

At Tiger he featured in an exciting front 3 and while he impressed the team sadly struggled, leading to the inevitable interest of other clubs. He has of course now signed for big spending Visakha FC and will now live in Phnom Penh.

Whats it like for a foreign footballer in Cambodia?

Of course no two players are the same and in fact most players that end up in Cambodia are on the tail end, rather than the start of their careers, son your young players, it is often their first time away from home, with Mouzinho telling us “I was really sad to leave my family, but it was also hard in other ways. At home I had everything done for me, by moving I had to learn to live, cook and clean by myself”.

And of course there was the language barrier, obviously he did not speak Khmer and his English still needed some polishing, but at Tiger he at least had Brazilian players like Iago, who he could talk to in Portuguese, one of the official languages of East Timor.

And for a young player of course there is also the culture shock, although Siem Reap was a “bit” like home, with him adding “Siem Reap is a similar size to Dili (the East Timor) capital, where I am from, so I found it OK. I do though of course miss Timorese food, although I am getting used to things”.

This may prove a problem later on if there are indeed to be “clubs in every province”, as proposed by the league.

And it really is no surprise that most foreign players in Cambodia want to be in the capital;

“Whilst I liked Siem Reap, Phnom Penh feels like a real city and there is much more to do here and I am glad about the move”.

But, with him being such a talent, why the move? We asked the big question! “My contract was up at Tiger and this opportunity came along. I want to be playing football at the top and I want to be involved in as many matches as possible”.

Talent and potential though rarely go unnoticed and if Mouzinho can again shine for Timor-Leste in the Cambodia 2023 SEA Games, then hopefully the CPL can start recruiting more young foreign players to come Cambodia, rather than those at the tail end of their careers.