WHY I WOULD LIFT THE FOREIGN PLAYER QUOTAS 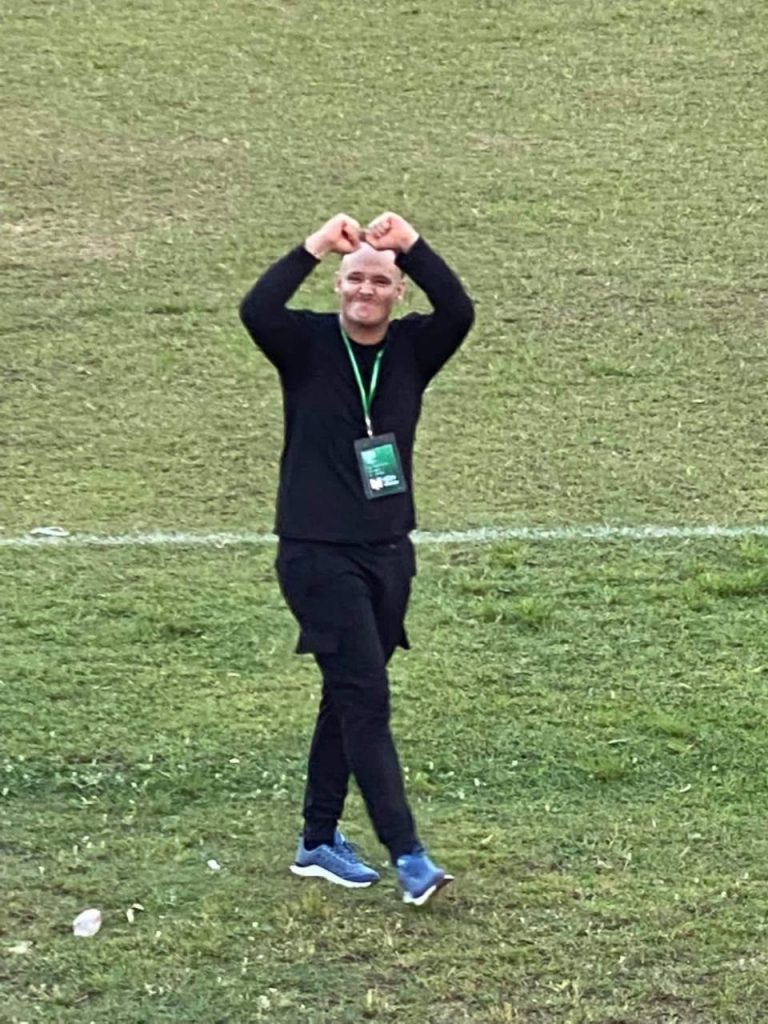 A common question I am often asked is how football is both developed and developing in Cambodia? There is no doubt that football has seen unprecedented growth in terms of its place in the Cambodian mindset and that investment has duly followed. There are though still many areas in which we can improve the game and of them is removing foreign player quotas.

Who is Charlie Pomroy?

So, who am I to be giving my opinion on such a subject? Most people will know me as the former head coach of Soltilo Angkor and now as the owner/head coach of Next Step FC. My win record might be disastrously low and my disciplinary record from the touchline has seen two red cards and eight yellows, but there is more to me than that! What most will not know is that at the age of 37 I have spent 22 of those years working in the football industry. At 21 i became the youngest B licensed coach and football development officer in the UK.

Following that I traveled across three continents in roles developing grassroots and youth academy programs before landing in Cambodia in 2012. I have spent the last decade of my life trying to help develop football in this country that I love. In 2017 I took a Cambodian team to play in the worlds largest youth competition (the Gothia cup), broke a world record in 2018 and helped a further 4 young Khmer travel to various coaching programs across the world. I have also coached 36 players now playing professionally after graduating from my academy program. In my mind at least I know what I am talking about!

The Hun Sen Cup is like the FA Cup of Cambodia, but the big difference is that no foreign players are allowed. This affects the game and the competition in many ways. Firstly who wins does not necessarily need to be the better team and that the teams that tend to do well are the ones who have the finances hoard youngsters. The problem is that these young players only play in the Hun Sen Cup and spend the rest of the year warming up the bench and not playing competitive football. with clubs not even inclined to loan them out.

And whether we like it, or not it is foreign players that win titles, with every top-tier and even most second-tier teams having marquee foreign players that can change the game at the drop of a hat, and yes win titles. That is not to say that Khmer players are not good, with there being many excellent ones. Nor is it saying that we should not respect the Khmer way of doing things, with many foreign coaches failing because they could not adapt. What I am saying is that more not less foreigners will help improve the local game.

Foreign payers bring prestige and a higher level of play, which usually leads to more money and revenue for clubs, which in turn can be reinvested into youth programs. In the short term this may have some detrimental results, but in the long-term youth development and the skill of local players will improve, as it did in the English Premier League , which is full of foreign players, but also considered the best in the world. How such a system would be managed is up for debate, but I would personally allow a 30 player roster where 5 could be international players and another 5 from ASEAN. On a match day any 8 from the 10 could take part, I would also allow an extra 10 under 19 players that would be eligible to play in cup matches, as well as getting the chance to train with the full team. Opening up the game like this would allow more local players to flourish in the lower leagues, be it on loan, or otherwise, while also meaning that the Khmer’s that are playing week in week out are the best of the best. Sadly it will take a brave person to bring in such far reaching changes, but these are changes that need to be made if Cambodia is to reach its footballing potential.

You can check out Next Step FC here