2022 Mitsubishi Cup: Cambodia ‘back on track’ with crucial win over Brunei 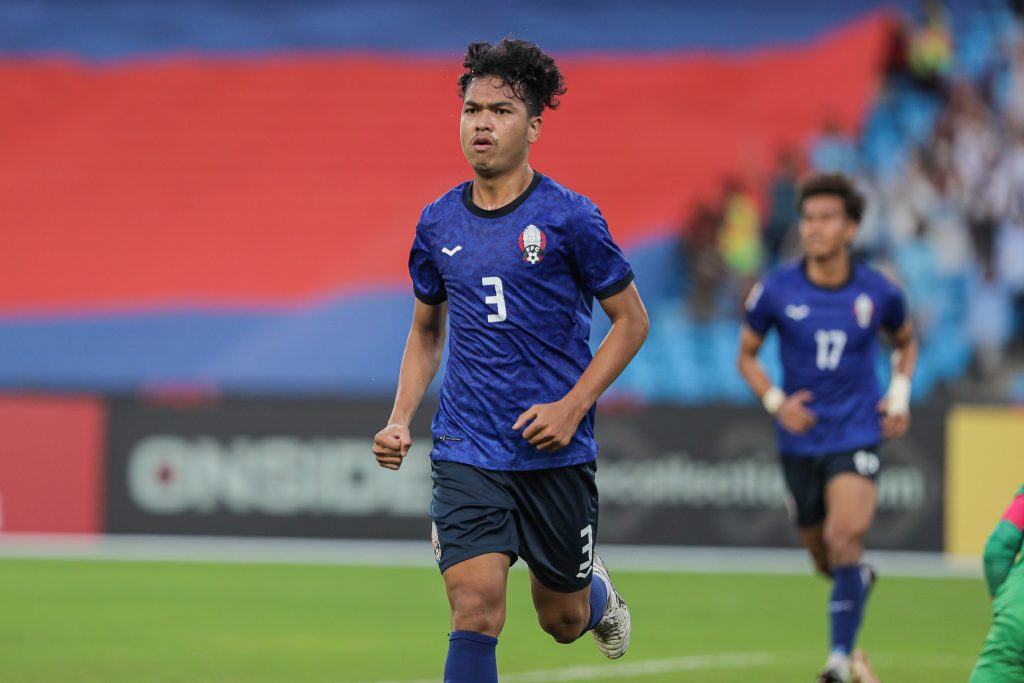 Cambodia are ‘back on track’ in the ASEAN Football Federation (AFF) Mitsubishi Electric Cup 2022, with a critical win over cellar-dweller Brunei.

Prior to the game, Cambodia were in danger of not making it past the group stage of the tournament once again, a disappointment that has bedeviled the Angkor Warriors the past few years with Japanese football great Keisuke Honda at the helm.

Cambodia did not advance past the group stage in the AFF U-23 Championship and 2023 AFC U-20 Asian Cup qualification , to name a few.

Cambodia did not give their opponents much of a chance enroute to a 5-1 victory over a hapless Brunei side yesterday at the Morodok Techo National Stadium in Phnom Penh, Cambodia’s capital city.

It was the second win for Cambodia in three tries. The Angkor Warriors downed the Philippines, 3-2, on December 20, before succumbing to a tough Philippine side, 2-1, three days later at the Gelora Bung Karno Stadium in Jakarta.

A win by Cambodia over Thailand in their next outing on January 2, 2023, will guarantee the Cambodians a seat on the knockout stage of the AFF Mitsubishi Electric Cup, one of the most prestigious football tournaments in the whole region.

The Cambodia-Thailand game is going to be played at the Thammasat Stadium in the city of Rangsit. It will start at 8:30pm (Cambodia time).

Brunei are already eliminated from the tournament, with three straight losses to Thailand (5-0), the Philippines (5-1) and Cambodia.

The top two finishers from each participating group will advance to the next phase of the tournament.

Once again, midfielder Lim Pisoth came through for the Angkor Warriors. Pisoth, who has been hampered by injuries in past international campaigns, netted a brace towards the end of the match to finally put the Brunei team to bed.

But the game actually started badly for Cambodia.

A series of defensive miscues allowed defender Nur Ikhman Othman to score and give Brunei the lead in the 21st minute.

For a time, it appeared that Cambodia will swallow another disappointing finish. But it was not to be, as the Angkor Warriors recovered on time to register one of their lopsided wins against regional rivals the past few months.

Chanchav leveled the score in the 31st minute, before Cambodia pulled ahead in the 50th minute after a successful Nick Taylor penalty. Taylor, who is currently playing for Orlando City B in the American MLS Next Pro,is new to the team.

Veteran Keo Sokpheng netted another penalty in the 73rd minute, as the Cambodian lead ballooned to 3-1.

Pisoth put the icing on the cake with his first goal in the 80th minute, followed by another one eight minutes later.

Bruneian international footballer Razimie Ramili, who scored a consolation goal against the Philippines earlier, was held scoreless this time.

Cambodian striker Reung Bunheing, who netted a brace against the Philippines, also failed to score during the game.