It is do, or die for Cambodia, can they pull off a miracle? 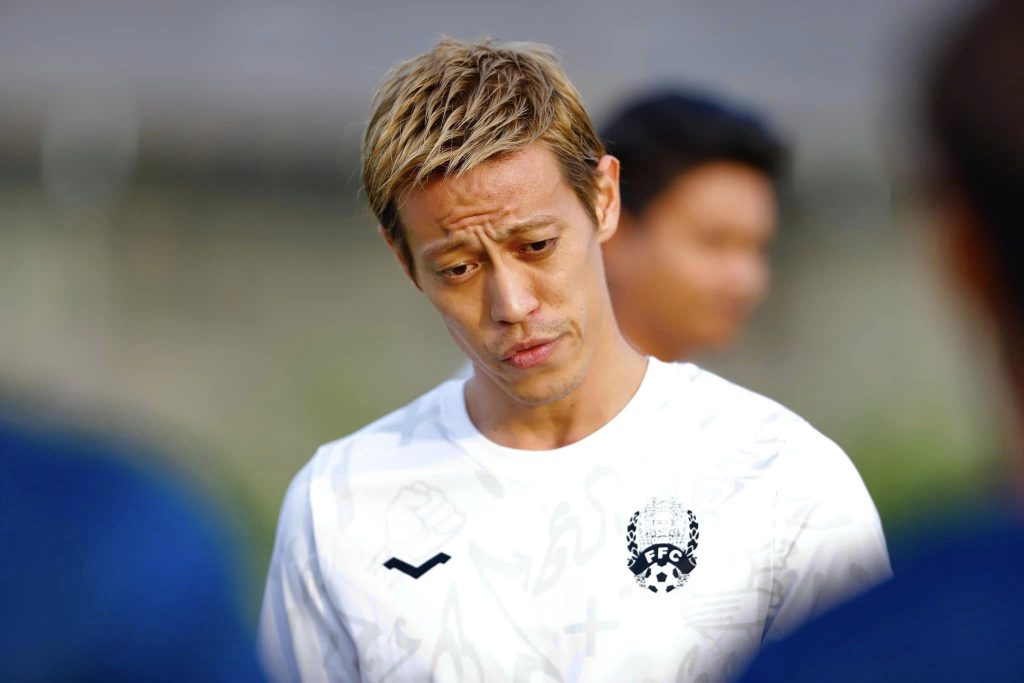 Cambodia need to go through defending champions Thailand, in order to advance past the group stage in the ASEAN Football Confederation (AFF) Mitsubishi Electric Cup 2022.

Cambodia badly need to win, otherwise they will get booted out again in one of the top football tournaments in the Southeast Asian Region.

Thailand, which won the same tournament hosted by Singapore in 2020, are on top of the standings with seven points. A draw against Cambodia would be enough to guarantee them a seat in the next round.

The Cambodia versus Thailand group stage match are going to be played today at the the Thammasat Stadium in the city of Rangsit. It will commence at 8:30pm (Cambodia time).

Must win for Cambodia

Cambodia need to win the game, otherwise they will go home again to plenty of criticism from  local and foreign sports observers.

Indonesia, which are in the second spot, are heavily favoured to beat an already-eliminated Philippine side that same day. A win by Indonesia will also seal a semis seat for them.

Images posted by the Football Federation of Cambodia (FFC) showed members of the Cambodian team practicing for their upcoming match. Two days ago, the group was seen boarding their plane for Thailand at the Phnom Penh International Airport.

Cambodia won their first game against the Philippine Azkals at the Morodok Techo National Stadium in Phnom Penh on December 20. But they failed to follow that up, falling to the Indonesians in Jakarta three days later.

With the tournament on the line, the Cambodian side managed to turn things around with a masterful 5-1 win over Brunei on December 29.

Does Honda have a point to prove?

General Manager Keisuke Honda has expressed optimism that they will move to the next round this time, after a series of disappointments on the pitch the past few months.

Cambodia did not advance past the first round at the AFF Under-23 Championship 2022 and 2023 Asian Football Confederation (AFC) U-20 Asian Cup qualification, among other stinging international defeats as of late.

Thailand, meanwhile, started the tournament, which is also known as the AFF Championship, with a 5-0 win over Brunei, followed by 4-0 win over the Philippines. Their record was only marred by a 1-1 draw versus Indonesia four days ago.

Cambodia is expected to deploy a strong frontcourt bannered by strikers Keo Sokpheng and Reung Bunheing and midfielder Lim Pisoth, who scored a brace against Brunei earlier.

Pisoth, a young mainstay with Phnom Penh Crown FC in the Cambodian Premier League (CPL), has fully recovered from nagging foot injuries that have threatened to derail his domestic and international career.

Striker Sieng Chanthea, defender Sareth Krya and midfielder Orn Chanpolin are the other players to watch on the Cambodian side.

Cambodian-American Nick Taylor, who plays for Orlando City B in MLS Next Pro, is also expected to play a key role, after he ignited a Cambodian attack against Brunei earlier.

The Thai attack is expected to rely on midfielder Peeradon Chamratsamee and striker Teerasil Dangda, who was instrumental in their win against Brunei and the Philippines. Teerasil netted a combined three goals in the two matches.

Thailand, Cambodia, the Philippines, Indonesia and Brunei are all in Group A. Group B is composed of Malaysia, Laos, Myanmar, Singapore and Vietnam. The top two squads from each group will advance to the next phase of the tournament.