Several mainstays of the Cambodian national football team were left out from the squad that will compete in the upcoming ASEAN Football Federation (AFF) Mitsubishi Electric Cup 2022. 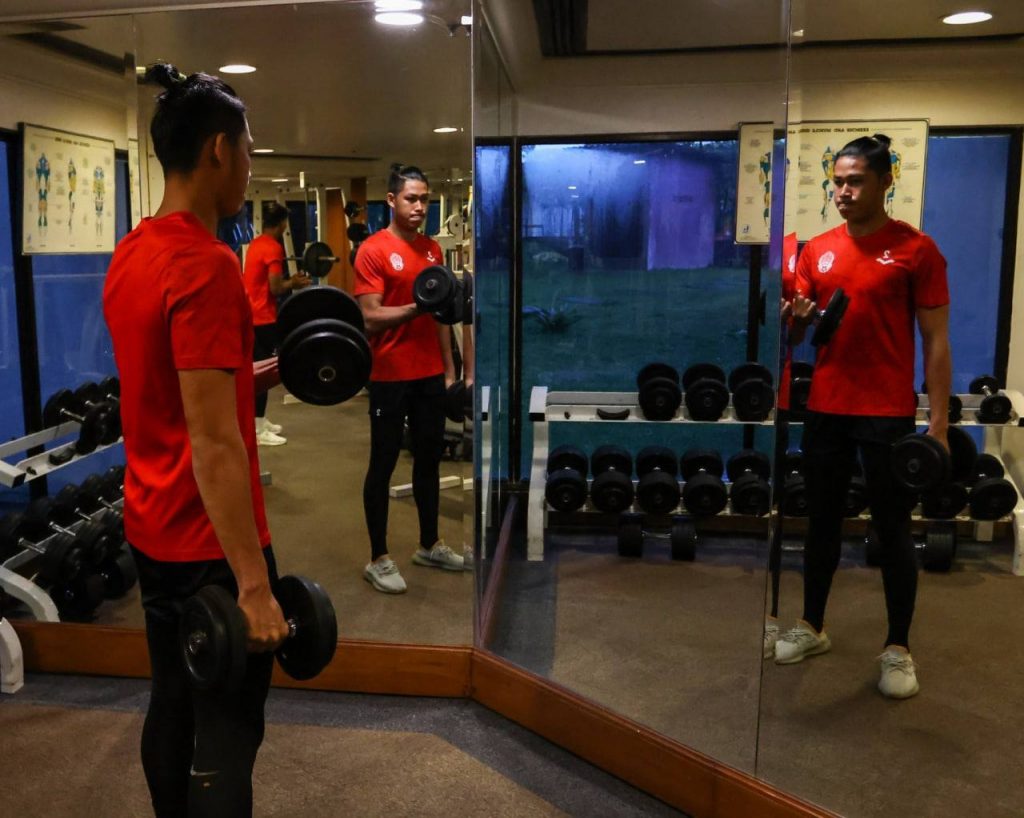 Several mainstays of the Cambodian national football team were left out from the squad that will compete in the upcoming ASEAN Football Federation (AFF) Mitsubishi Electric Cup 2022.

Cambodia is preparing to compete in the annual tournament, which is billed as one of the most prestigious in Southeast Asia.

The latest edition of the competition, which is also known as the AFF Championship, is going to be held at different venues across the region from December 20, 2022 to January 16, 2023.

The Football Federation of Cambodia (FFC) announced the final list of players for the tournament two days ago.

The four players, especially Vathanaka, Udom and Sokumpheak, have made the national team numerous times in the past.

Injuries could have forced General Manager Keisuke Honda to choose different players for the national team this time.

Udom and Vathanaka, who were largely unstoppable during their prime, were slowed down by injuries recently.

But Vathanaka, who also played in the Malaysian Super League (MSL), saw his career rejuvenated with sterling performances the past two years.

Vathanaka has 77 appearances with the national team (Senior, U-19 and U-23) to date, according to records compiled by the Cambodian National Competitions Committee (CNCC).

In recent years, Udom also saw his role with PKR Svay Rieng FC diminished with the passage of time, owing to a spate of knee injuries.

Several foreign-born Cambodian players like defender Boris Kok, who is also in Malaysia, and US-based Nick Taylor, were also selected.

The Cambodian team is currently training for the upcoming tournament.

Cambodia, Indonesia, Philippines and Thailand are in Group A, while Group B counts Malaysia, Laos, Singapore, Myanmar and Vietnam.

Cambodia’s first game will be against the Philippines on December 20 in Phnom Penh’s Morodok Techo National Stadium, followed by a match against Indonesia three days later at the Gelora Bung Karno Stadium in Jakarta.

The team’s penultimate group stage encounter will be against Thailand on January 2 at the Thammasat Stadium in Pathum Thani.

Only the top two teams from each group will advance to the next phase of the tournament.

As of now, Cambodia is a ‘dark horse’ among the teams playing in Group A.