Was the 2022 World Cup in Qatar a success, or a failure? We give our honest opinion. 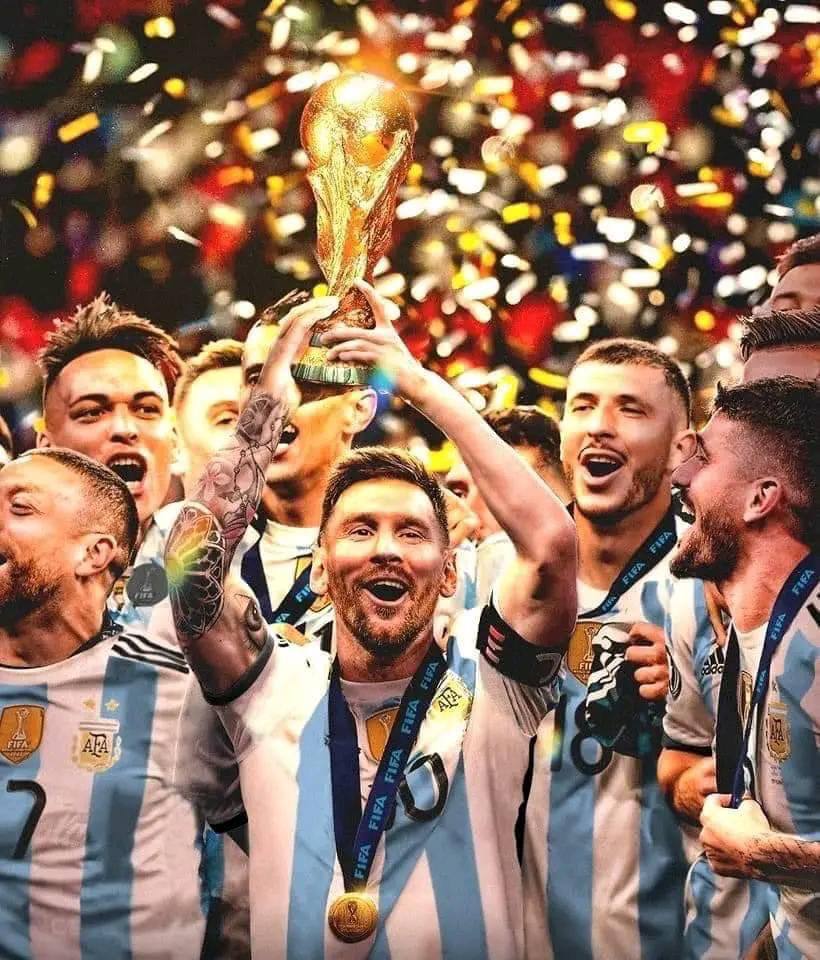 After what must rank as one the best World Cup finals ever, Argentina finally found the grit to win their first world championship since 1986. Football aside though this has proved to be one of, if not the most controversial tournaments to date. In the end though was the Qatar World Cup a success?

To read about the World Cup Final Clock here

The controversy started on December 2nd 2010, when Qatar were announced as the host country and pretty much carried on until the final whistle of the tournament.

The initial controversy surrounded granting a country in the Middle-East a world cup during the swelteringly and dangerously hot summer months, to allegations of corruption during the bidding the process.

The first problem we were told would be fixed by stadiums air-conditioned using super technology, except they left out one huge fact, the technology not only did not exist, but no one knew how to invent it. The solution? Move the games to the winter and pretty much screw with the international football schedule, with some predicting it will take up to three seasons to get back into sync.

To read about here the best places in Phnom Pen to watch the World Cup click here.

And as for the question of corruption? Well that question was asked and answered fairly quickly and decisively, with the 2015 FIFA corruption case, which saw President Sepp Blatter banned from all FIFA related activities until 2027 (when he will be 91), as well as 14 other people being indicted. Now when journalist talk about the Qatar bid being corrupt, we get to do so with relative impunity.

And the controversy was not to stop there, with the plight of migrant workers, as well the human rights record of Qatar, particularly those pertaining to same-sex relations with the devoutly Muslim Emirate.

And much like in Russia four years ago, this led to many calling for a boycott of the competition.

Qatar Refuses to be political football

Despite essentially buying the World Cup and the controversy over the aforementioned treatment of migrant workers and LHTBQ+ individuals, Qatar and even FIFA held themselves with a relative degree of dignity.

This began at the start of the tournament when FIFA President Gianni Infantino went on a somewhat bizarre, although at times correct rant about the hypocrisy and racism of the west towards Qatar, although when he claimed his gingerr hair qualified him as a minority, he probably jumped the shark.

Qatar by and large delivered on what they promised, people had places to stay, there was drinking allowed and no one was arrested for being gay. The Qatari’s also showed an enormous amount of dignity with regards to being welcoming hosts and staying true to their culture. Alcohol was not allowed in stadiums, which of course caused a storm in a teacup, before it was rightly pointed out that many countries ban drinking during football matches.

It was a fine line, but one was apparently walked by all.

Of course there are lots of different barometers when it comes to success, but the Qatar World Cup was certainly a success on some of the most important ones. From a footballing perspective this has to go down as one of the greatest of all time, with some true upsets, like Germany losing to Japan, Brazil getting knocked out by Croatia and Morocco going further than any African team before them.

And then there was THAT final, which involved an amazing French comeback, only for France to eventually lose, despite Mbappe scoring a hat-trick. There was also the small matter of Messi finally answering the critics and doing it on the worlds biggest stage, perhaps proving he really is the GOAT,

But of course football is about much more than football, with there also being the whole World Cup brand at stake. According to FIFA there were 3.4 million spectators during the tournament, with an average attendance capacity of 96,3 percent, making it one of the most watched finals ever, despite all the empty talk of a boycott. This all the more impressive when you consider the population  of Qatar is just 2.9 million.

From a TV point of view, official numbers have yet to be released, but it is expected that it will be higher than the previous 2018 record, which  saw almost half of the world population tune in for the match.

So, was the 2022 Qatar World Cup a success? Overall you’d have to give it a resounding yes and not just for the football. The World Cup is of such importance that every country, no matter how big, or small should be able to dream about hosting it. So, this was not juts a victory for the Middle-East and Qatar, but for all small countries out there, even Cambodia.