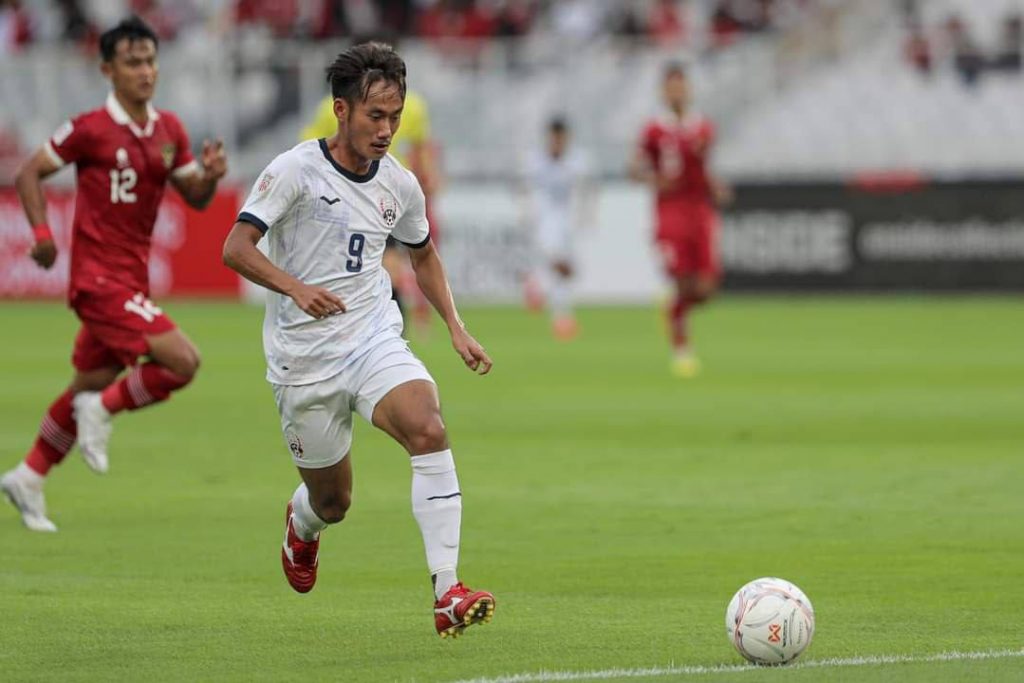 If you follow Cambodian football, or indeed football anywhere in the Association of South East Asian Nations (ASEAN), you might have noticed a whole heap of football going on. So, what is this Mitsubishi Cup business?

What is the Mitsubishi Cup?

Actually there is no such thing a the Mitsubishi Cup, or rather Mitsubishi Electric Cup, with the real title being the ASEAN Football Federation (AFF Cup). It is the premier competition of the AFF, who organise football within the political, rather than geographic association.

The AFF has 12 member associations, the 10 ASEAN countries, associate member Timor-Leste and inexplicably Australia, who have never entered a tournament (thankfully). Held every two years since 1996, with the exception of the interruptions caused by Covid, it also determine the sub-continental champions of South-East Asia.

What is the history of the tournament?

Founded in 1996 as the Tiger Cup, it has since been known as the Suzuki and now Mitsubishi Cup, with keen watchers maybe noticing the last two companies are not from ASEAN.

Currently there have been 10 finals with Thailand winning 5, Singapore 3, Vietnam 2 and Malaysia 1. If you’re a betting man and a Cambodian fan, probably keep these two hobbies apart.

Is the AFF Cup taken seriously?

Generally it is, with nations putting out mostly full squads and it being one of the best watched football tournaments within the region.

As well as being regional champions the winners also get the chance to play the AFF E-1 Champion to see who is the best team in East Asia, this theoretical competition is yet to take place due to Covid.

The competition though definitely has at least some kudos to it.

Were is the 2022 AFF/Mitsubishi Cup being hosted and what is the format?

Instead of going with one host each nation gets to play two matches in their home stadium, the exception to this is tiny Brunei who play they home matches in KL. The knockout rounds will be then be played at various staid within the region.

Of the 11 eligible teams 9 qualified automatically with Timor-Leste and Brunei playing for the 10th place, won by Brunei. The teams are then split into 2 groups of 5,  with the top two of each qualifying for the semi-finals and subsequently the final.

How are Cambodia doing so far?

Played 2 won one, lost one and fairly unlikely to qualify in a group that includes Indonesia (who they have already lost to) and Thailand, particularly with their match against their might neighbours being an away one.

This crucial fixture will be held at 7.30 pm on Tuesday 2nd January, and of course Cambodia Sports Review will be in attendance.