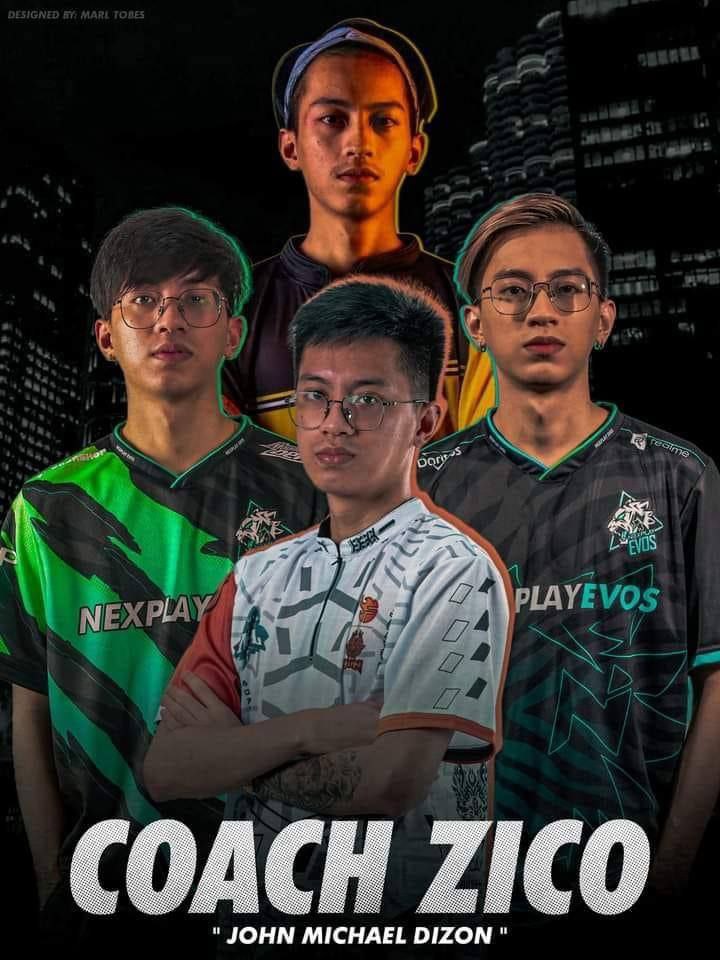 The move was announced by the club on Friday night, just days after Zico alongside Jhonwin “Hesa” Vergara left Burn X Flash hot on the heels of their M4 World Championship knock-out.

Zico steered Burn x Flash to MPL Fall Cambodian 2022 Championship, which sealed their spot for a shot at the global championship held in Jakarta, Indonesia. The team though were to bow out in the opening round, which led to their departure from Burn X Flash, according to GMA News of the Philippines.

What is the Mobile Legends: Bang Bang Professional League (MPL) ?

Mobile Legends: Bang Bang is a mobile multiplayer online battle arena (MOBA) game developed and published by Monotone in 2016, from where it has gained huge popularity, particularly within South-East Asia.

The game has also become extremely popular and indeed competitive in Cambodia, with Smart partnering with Monotone in 2021 to launch the first ever professional league within Cambodia.

And the game is about small money, with the top prize for Cambodian gamers being $30,000, making it more lucrative than a number of top-level “outdoor” sports.

E-Gaming and those watching it has seen a growth explosion over the last few years, for gamers, watchers and indeed economic value. According to business data analysis site Statista, in 2021, the global eSports market was valued at just over $1.08 billion, double the valuation from 2020 and it is expected to rise to $1.6 billion by 2024.

To read about the business of e-gaming click here

The 32nd edition of the competition, which is being held in Cambodia will feature 5 sports, namely,  AK2, PUBG Mobile, League of Legends: Wild Rift., Cross Fire, as well as the aforementioned Mobile Legends: Bang Bang, with the host nation hopeful of picking up at least a few medals within the category.